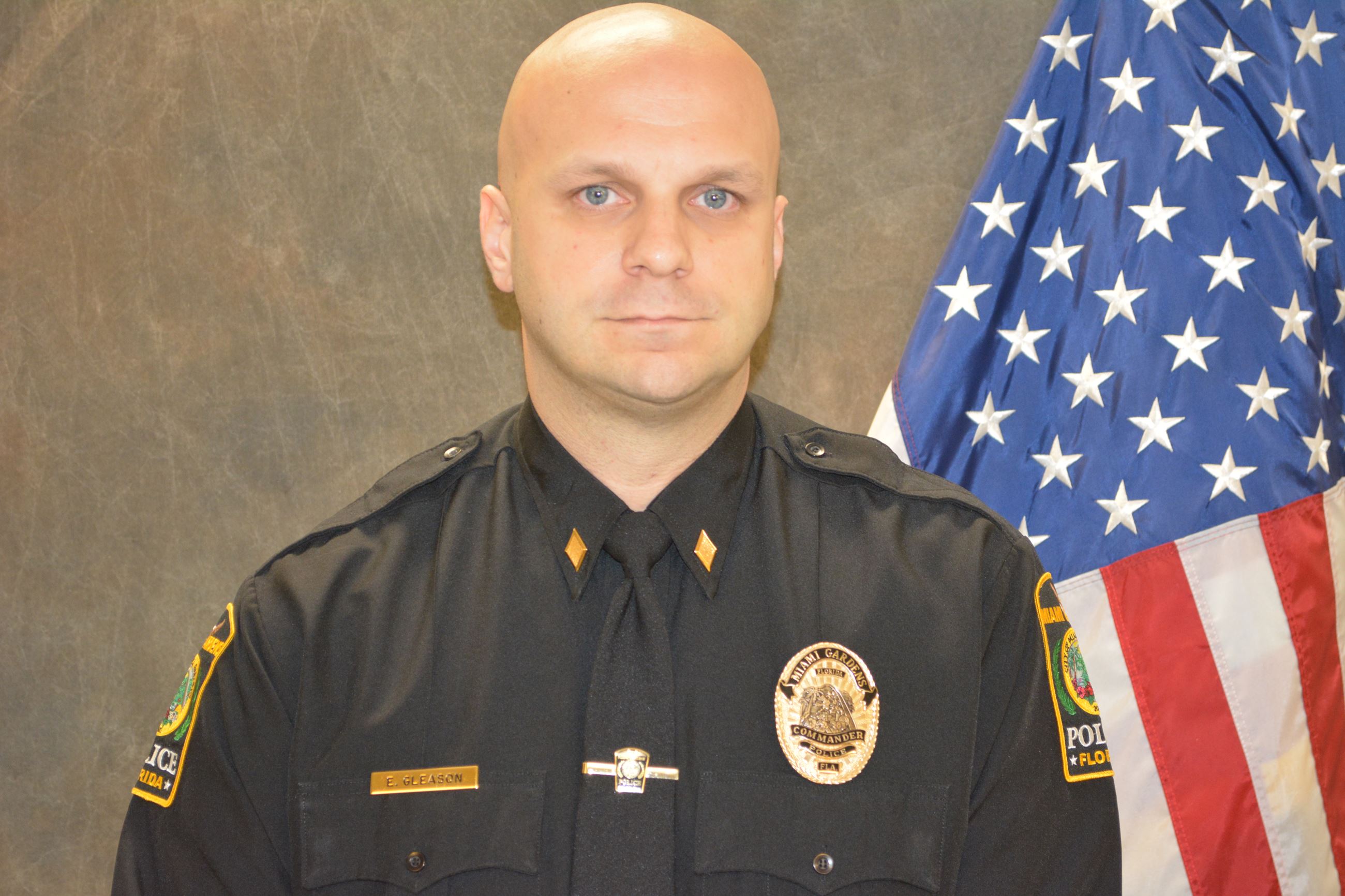 While working full time for the Miami Gardens Police Department, Commander Gleason attended the Florida Institute of Technology and obtained several degrees. He holds a Bachelor’s Degree in Criminal Justice, a Master’s of Business Administration degree with a concentration in Information Technology Management and a Master’s of Science degree in Project Management of Information Systems.